This article about BMW Championship betting refers to the golf tournament which takes place each August in the United States. If this isn't what you're looking for, check out our detailed guide on the BMW PGA Championship instead.

The BMW Championship is a professional golf tournament and the penultimate FedEx Cup playoff event on the PGA Tour schedule. It is a relatively new event on the tour, having started out in 2007 when it replaced the Western Open, and makes for some popular betting opportunities. As with its predecessor, the tournament usually, but not exclusively, takes place in Illinois, very often in and around the Chicago area.

We will add more information about this event when it becomes available.

The best betting odds for the 2022 BMW Championship will be published here once the start date of the tournament draws closer.

Our expert tips and predictions will be added here closer to the commencement of the event.

5 Reasons to Bet on The BMW Championship

Like all golf tournaments, the BMW Championship is a paradise for those who enjoy golf betting. You name it, you can bet on it (with the exception of betting on the cut).

Betting on the outright winner simply means to place a bet on the golfer that you believe will win the upcoming tournament. In the case of the BMW Championship, there are only 70 players to choose from, which should make your job (somewhat) easier!

If you have confidence that your pick will do well but still harbour a few doubts that they may, ultimately, fall short, then an each-way bet might be worth considering. True, it costs two stakes, but it will pay out if your player finishes in the places, and many online bookmakers pay more places than usual on golf as a betting promotion.

Match bets on golf pit two players against each other over 72 holes or four days of play. In order to win this bet, you must select which player will score better in the tournament. Note: it does not matter where your pick finishes, so long as they do better than the player they have been paired with in the bet.

The FedEx Cup is a championship trophy on the PGA Tour and is awarded according to the cumulative points for the golfing year. Bookmakers offer a market on this award for punters to bet on.

Tournament Structure for the BMW Championship

The BMW Championship is open to the top 70 PGA Tour golfers, meaning that because there are only 70 players in the field, there is no 36-hole cut. This event is the penultimate FedEx Cup qualifier, from which the top 30 players on the FedEx Cup points leaderboard will emerge and advance to the final playoff event, The Tour Championship, where the FedEx Cup Champion will be determined. As described above, this can make for an excellent golf betting opportunity.

It is a relatively new event on the tour, having started out in 2007 when it replaced the Western Open, and makes for some popular betting opportunities. As with its predecessor, the tournament usually, but not exclusively, takes place in Illinois, very often in and around the Chicago area.

The event itself lasts for four days, beginning on a Thursday and ending on Sunday. Each of the 70 participants will play on all four days in an attempt to amass the highest possible below-par score. The player that achieves this after all 72 holes will be crowned the winner. In the event of a draw, a 3-hole playoff will ensue to determine a winner.

History of the BMW Championship

The BMW Championship was first held at Cog Hill Golf & Country Club in Lemont, Illinois, southwest of Chicago in 2007. A year later in 2008, it was moved to Missouri at Bellerive Country Club near St. Louis. It has also been held in Indiana and Colorado but has, for the most part, been held in Illinois.

Its forerunner, the Western Open, was first played in 1899. For many years, again, it mainly took place in and out of the state of Illinois, before eventually settling down in the Chicago area. The Western Open was once considered to be one of golf's majors.

Similar Tournaments to the BMW Championship

What are the best betting sites for the BMW Championship?

The best betting sites for the BMW Championship are Paddy Power, William Hill and Betfred.

Where can I watch the BMW Championship?

You can watch the BMW Championship live on Sky Sports.

When is the BMW Championship played?

What is the prize fund for the BMW Championship?

The prize fund for the BMW Championship is $9.5 million.

How many players take part?

The field is capped at the top 70 players in FedEx Cup points after the Northern Trust.

So, does that mean there is no cut enforced?

Yes - there is no cut in the BMW Championship.

Can I bet on someone – ANYONE – getting a hole-in-one?

Yes, you can bet on a hole-in-one if you fancy one happening.

The BMW Championship (not to be confused with the European Tour's BMW PGA Championship) is the penultimate stage of the FedEx Cup Playoffs, meaning only the top 70 on the FedEx Cup points leaderboard at the start of the BMW event are eligible to take part. The tournament generally rotates in venues in and around Chicago, Illinois, and its streamlined field mean there are generally fewer stragglers. This makes for all-round excellent golf that is great for watching and, even if we say so ourselves, even better for golf betting. 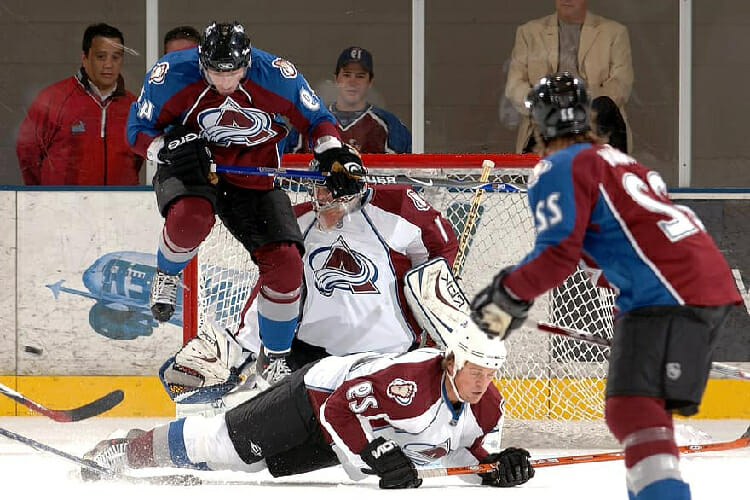 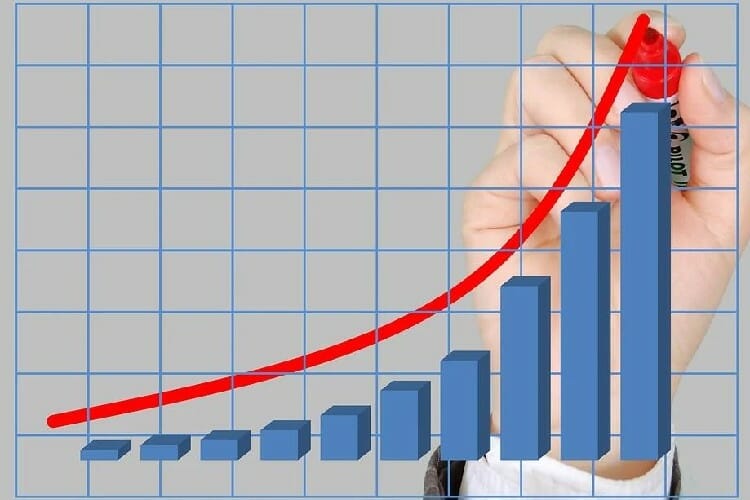