The BBC Sports Personality of The Year Award (sometimes abbreviated as SPOTY) is a trophy given out each December to the Briton deemed to have achieved the most outstanding sporting success over the 12-month period. Thanks to its popularity BBC sports personality of the year betting is highly popular.

The awards began in 1954 and were initially decided by a panel of sports journalists for 58 years before a public vote off was introduced in 2012.

We will now break down the best place to get your odds for BBC Sports Personality of the Year and our tips for the 2021 edition of the awards.

Emma Raducanu For BBC Sports Personality of the Year

Raducanu enjoyed a breakout year in the world of tennis in 2021. She became the darling of Wimbledon with a run to the fourth round as a wildcard before she was forced to bow out after experiencing breathing issues on Centre Court. However, the 18-year-old was not deterred by the disappointment and pushed her way through to qualify for the US Open.

At Flushing Meadows, Raducanu was downright sensational. She surged through to the final without dropping a set and then beat out Leylah Fernandez with ease to claim the crown. Raducanu etched her place in history by becoming the first qualifier to win the US Open, and the first British women to win a Grand Slam since Virginia Wade won Wimbledon in 1977.

Raducanu is the overwhelming favourite in the BBC Sports Personality betting odds, and you will not find great value on the 18-year-old to triumph. The event should be nothing more than a coronation, considering the magnitude of her achievement for British sport.

Best of the Rest – Other Top Contenders for BBC SPOTY

Unless something dramatic occurs the other contenders for the crown will be disappointed, albeit not shocked if the crown goes to Raducanu. Before Raducanu won the US Open, diver Tom Daley was in prime position after his exploits at the 2020 Olympics.

He won the gold medal in the men's synchronized 10 m platform diving alongside Matty Lee before earning a bronze in the individual event. Daley’s triumph capped an incredible sporting journey that began in 2008 when he competed in the Beijing Olympics at the age of just 14. He would have been a worthy BBC Sports Personality of the Year award winner before Raducanu’s exploits.

Adam Peaty finds himself in the same position after winning two golds in swimming events in the 100m breaststroke and the mixed relay. In another year he would have been a strong contender, and his presence of Strictly Come Dancing in 2021 would certainly have enhanced his claim.

Tyson Fury too would have a decent opportunity to win the award after a fine performance to defeat Deontay Wilder via an 11th-round knockout in their bout in Nevada. If Daley, Peaty and Fury cannot compete for the award behind Raducanu, then there’s not much hope for anyone else.

When it is clear in an outright market that one team or player has a stronger claim that any other on the market, betting sites will open a separate market without the overwhelming favourite. There is such a market for BBC Sports Personality of the Year without Raducanu, which is offered by bet365.

It is always worth scanning the best betting sites in the industry to ensure that you can receive value for money. The betting operators want your custom, so they will be proactive to deliver markets that provide value for all markets, including specials.

Popular Bets for BBC Sports Personality of The Year

This event is only a betting special and there are not a great deal of betting options other than to bet on the recipient of the award. There are, however, other awards that are given out on the night and bookmakers have been known to offer odds on these markets too.

This is straightforward and uncomplicated, in fact all these bets are. This bet is for the winner of the main award. The award has in the past been won by Andy Murray, Lewis Hamilton, Tony McCoy and Andrew Flintoff. It is always worth considering which sporting mega events will be taking place that year to see where likely heroes will emerge. Also, it has to be said that the winner has, more often than not, been male.

The top three finishers in the public vote are announced in ascending order. Therefore, there are opportunities much like in an each-way to bet to lodge a wager on a contender finishing in the top three. The value of the leading competitors for the award will not be overly compelling, although there can be surprises that can provide bang for your buck.

Team of The Year Winner

This, like the following two bets, is chosen by a panel. The award is given to the British or in rare cases a foreign sports team that is believed to have produced the best sporting achievement over the past 12 months. The West Indies cricket team and the Canadian team behind the success of the champion racehorse Nijinsky have been the two foreign recipients of the award. Liverpool won the award for the fourth time in 2020 after winning the Premier League.

This is a pretty self-explanatory award and goes to the young sports star who the panel have deemed to have had the best sporting year. Past winners include Wayne Rooney, Andy Murray, Theo Walcott, Tom Daley and Phil Foden.

This final award goes to a non-British athlete, of either gender, who the panel believe has performed better over the past 12 months than any of the other names on the final shortlist.

Past winners include Roger Federer, who has won the award four times, Muhammad Ali and Usain Bolt, who have both won the award three times, Björn Borg, Jack Nicklaus, Seve Ballesteros, Greg Norman, Steffi Graf, Jonah Lomu, Tiger Woods, Cristiano Ronaldo, Shane Warne, Rafael Nadal, Francesco Molinari and Boris Becker, who was 18 when he won in 1985, the youngest male to have won.

Khabib Nurmagomedov became the first Russian and first MMA fighter to win the award in 2020.

Award Structure For BBC Sports Personality of The Year

The final shortlist of nominees is announced to the public a few weeks before the award ceremony takes place in December. Although this wasn’t originally the case, these days the winner is decided by public vote on the night.

History of BBC Sports Personality of The Year

BBC Sports Personality of The Year Past Winners

Sports That Have Produced The Most Winners

🎲 Where will I find the BBC Sports Personality of the Year award bet at my Bookmakers?

You will find the BBC Sports Personality of the Year Award betting markets in the ‘Specials’ section with your bookmaker on their betting site or app.

〽️ Can I Bet on the BBC SPOTY market Each Way?

Not, typically no. This is generally an outright winner market only. Some betting sites do offer a top-three finish market, although these are rare.

👌 When does the event take place?

This year the awards event will be broadcast live on BBC One on Sunday 19th December 2021.

📍 Where are the BBC Sports Personality of the Year awards taking place?

In Salford. The event has been shifted around the United Kingdom after being situated in London for the first 51 editions. However, Salford hosted the awards in 2020 and will do so again in 2021.

💸 Who has won the most BBC Sports Personality of the Year awards?

Andy Murray has won the most BBC Sports Personality of the Year Awards with three crowns to his name, triumphing in 2013, 2015 and 2016.

The BBC Sports Personality of the Year Award brings down the curtain on the British sporting schedule for the calendar year. It celebrates the best and most poignant achievements regarding sport in the United Kingdom and Ireland. There are unique betting opportunities available for wagering on the event, including outright betting on the recipient of the signature award.

The betting sites in the business are diverse in their approach and ensure that there is value to be found on their markets as they would any other bet available on their sites and apps. We believe that there are great opportunities to be found in the BBC Sports Personality betting odds, especially for 2021. 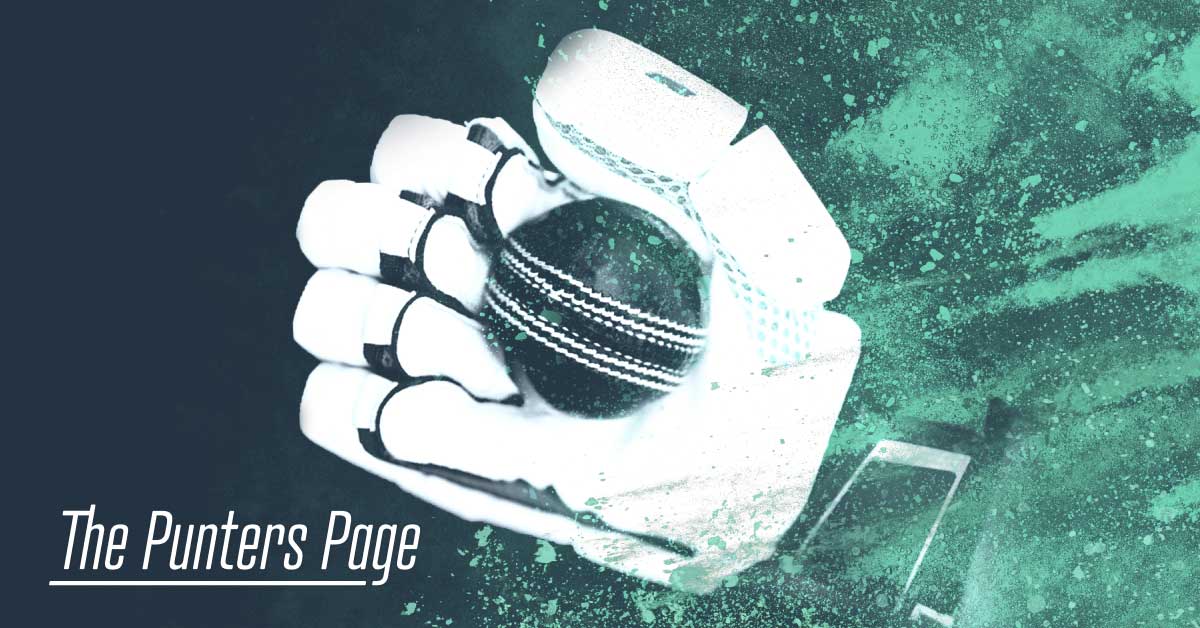 2021 International Break Guide – When is it and What Can I bet on?