Viewed and reviewed by: Kevin Dolan

The Betfred Nifty Fifty Lotto is a 50-ball lottery which takes place three times a day (11:30, 14:30 and 18:30 BST) and is exclusive to Betfred. The nifty fifty results are announced shortly after the draw is made and can be found on the Betfred website.

What is the Betfred Nifty Fifty Lottery?

The Betfred Nifty Fifty is a numbers betting lotto game from Betfred, which, as the name suggests, is the only place you can play and bet on this numbers game. Why is it called Betfred Nifty Fifty? Because there are 50 balls in the game for you to choose from.

How Does the Betfred Nifty Fifty Work?

To play the Betfred Nifty Fifty, players pick the numbers that they want to play in the draw, or of course they can use the Lucky Dip option to randomly input their numbers. Once they have their numbers, there are two options available to bet on: Numbers or Groups.

In Numbers, there are between one to five numbers that are chosen, and if all those numbers show, the bet’s a winner. With Groups, players select a group of numbers such as one to ten or odds or evens, and the bet wins if the first ball drawn matches what you chose. There are relevant tick boxes next to the number and date of each draw, and players have up to 4 weeks in advance to bet on one, two or three of the daily games.

Players can toggle the bonus ball option to play the 6- or 7-ball draw. Bear in mind that while it does increase your chances of winning, the 7-ball draw usually results in smaller payouts. Another thing to remember is that this is a fixed-odds numbers betting game, which means that players place bets of fixed odds on the outcome of a draw created solely for this type of betting. This also means that you can even place system bets such as Yankees or Trixies.

When Does The Betfred Nifty Fifty Lotto Take Place?

The good news is that the Betfred lotto draw takes place three times a day, every day of the week, live from the Betfred studios in Warrington, UK.

All of the fixed odds offered by Betfred on their lotto game are calculated to a £1 stake.

The latest Nifty Fifty lottery results are available to view online on Betfred's website, through Betfred's Twitter feed or at a Betfred shop. All the Nifty Fifty draw results you need will be available around 15 minutes after each draw has been held.

Where to Watch the Nifty Fifty Live Draw

If you do decide to take part in Betfred's lotto draw, then you'll likely want to watch it as it happens! Being exclusive to Betfred, you can watch the Nifty Fifty draw live online on Betfred’s Nifty Fifty platform or at one of their many high street betting shops.

Betfred pride themselves on being the bookmaker with the best lotto betting options. Below, we've listed more of their numbers betting games for all of you avid lotto fans out there to enjoy.

Betfred are one of the UK online bookmakers to accept bets on the twice daily 49’s lottery. With the Betfred 49’s, players have two daily chances to win by betting on the numbers in the draw.

The Irish Lotto has been a popular betting lottery in the UK for decades, with two weekly draws on Wednesday and Saturday. The odds offered by Betfred, coupled with greater chances of winning thanks to having fewer balls than many other draws, make this lotto one that's highly sought-after by many punters.

The Spanish Lotto is called the Official Loterias and is available for betting each Thursday and Saturday. All bets must be in by 19:30 UK time, and players must select up to 5 numbers from 1-49. As a guide, matching three numbers returns £701 for just a £1 stake.

How do I bet on the Betfred Nifty Fifty Lotto?

Simply choose the numbers that you wish to bet on between 1 and 50, and add them to your betting slip before adding your stake.

See our guide for the latest Nifty Fifty lotto results!

How much does a Nifty Fifty bet cost?

The Betfred Nifty Fifty is a great new option for enthusiasts. Not only is it fun to play, but it also runs three times a day, giving bettors the chance to win up to half a million pound three times daily. Perhaps that’s why everyone is talking about this exciting draw and the great betting opportunities that the Nifty Fifty results provide – so be sure not to miss out!

Kevin Dolan is an Irish professional sports bettor currently operating with Wagertalk Inc, the world's largest sports betting service and in 2015 became the first foreigner ever to win the prestigious World Series of Handicapping contest in Las Vegas, Nevada. 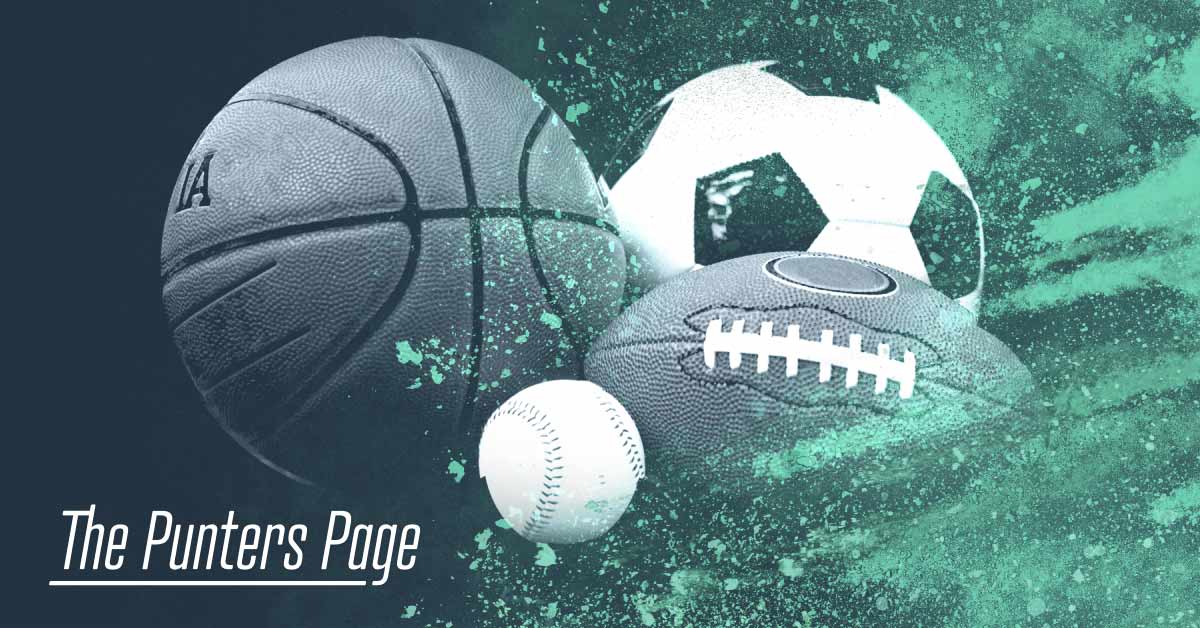