The British Basketball League, also known as the BBL, is the highest level of professional men’s basketball in Britain. In it, 10 teams compete for the BBL Championship (nine from England, one from Scotland), as well as three other knockout competitions: the BBL Trophy, the BBL Cup and the end-of-season play-offs. Read on for British Basketball League betting tips and all there is to know about the competition! 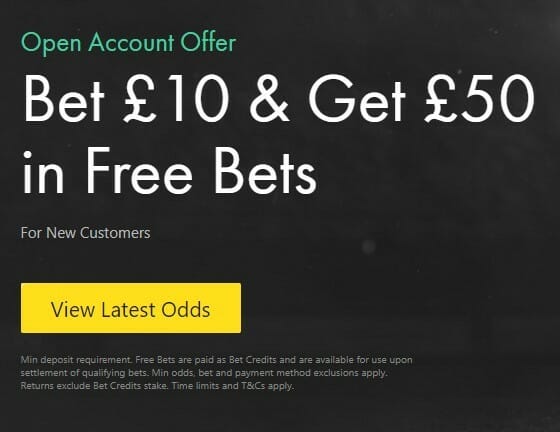 5 Reasons To Bet on the British Basketball League (BBL)

The biggest and most exciting basketball event in Britain, the BBL, is a big deal for B-ball fans. British Basketball League betting is great because it is the highest level of action on these shores and the players know it. And if you fancy betting with your phone, check out our list of the best betting apps.

Here are some ways you can bet on the BBL:

The most common type of bet across the sports betting world, the match winner, is no different in basketball. But there are some varieties of this market: the match winner, line betting, or the points spread constituting a fundamental betting type in basketball. All BBL bookmakers offer this market, which sees you back one team to beat the opponent by the predefined margin.

Most (if not all) BBL betting sites also offer total points betting. This allows you to predict whether the cumulative number of points of both teams in a game will be over or under a predefined margin. Popularised in North America, it is a pretty straightforward bet which can go two ways.

Bettors who like to focus on the individual records of certain players should be able to find player totals markets too. Player totals don’t depend on the outcome of a match, but your wager is tied to a selected player, and you can predict whether they will beat the margin in a particular statistical parameter. This could be the number of points, rebounds, steals or turnovers.

Most Valuable Player (MVP) betting is great if you have a strong feeling that one player is about to have an outstanding game. Before the match begins, you can back that player to be the game’s MVP. The odds are often more attractive here, but note that the risk is also higher.

October 2021 - June 2022, NBA (National Basketball Association): Simply put, it’s the biggest and best basketball league on the planet, with a draft kicking off proceedings before the beginning of every season.

The British Basketball League's regular season takes place from September to around April every year, with the play-offs concluding by the end of May. This is the most exciting competition for basketball fans in the UK, but it must be noted that the standard is somewhat lower than in Europe and the NBA. The league had a strong spell of growth in the 1990s and again over the last decade following some troubles in the 2000s. The reigning champions are the Leicester Riders, who beat the London Lions to the 2020/21 title after the previous season was voided due to the pandemic.

If you don’t want to miss the BBL fun, check out our list of the best betting odds comparison. British basketball fans will be keen to see which teams could upset the odds with online bookmakers this season.