Overwatch Betting Guide – Everything You Need to Know

Overwatch is a multiplayer first-person shooter video game developed and published by Blizzard Entertainment. Read on to learn more about this esport, along with the best Overwatch betting variants, tips and predictions, the most popular Overwatch tournaments, and much more!

Developed and published by Blizzard Entertainment, Overwatch is a multiplayer, first-person shooter video game. Following the cancellation of Blizzard's online role-playing video game ‘Titan‘, the company came up with the concept of Overwatch, which emphasises coordination and teamwork.

Released in May 2016, Overwatch comes with a diverse range of heroes and exciting gameplay. The game has won several awards and is one of the most popular video games of all time, now having over 50 million players.

Set 60 years into our planet’s future, Overwatch features a choice of 32 heroes in three class types (Tank Heroes, Damage Heroes, and Support Heroes). Each Hero comes with a unique set of skills and abilities: 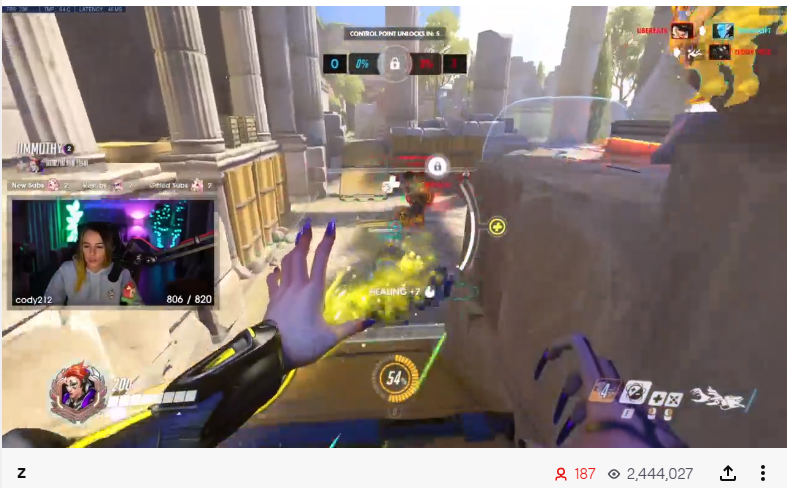 An Overwatch match consists of 2 teams of 6 players each. Players must coordinate with their teammates to defend Control Points or to escort a payload across a Map in a limited amount of time, with one team attacking and the other defending. The game comes with a variety of Game Modes, including recent updates that allow players to get creative by making use of a limited set of scripting tools.

Predict the winner of an Overwatch tournament.

Predict the winner of an Overwatch match.

Predict the winner of a Map for an Overwatch match.

Predict the total number of Maps that will be played by both Overwatch teams during a match (Cumulative), Over/Under a number as specified by the betting site you have bet with.

The Overwatch League is organised by Blizzard Entertainment and consists of 20 competing teams and a prize pool of 5,000,000 USD. The League consists of a regular season and a set of playoffs. Each team plays 28 matches during a regular season, and the 12 teams who qualify go on to the Playoffs stage of the tournament.

The Overwatch World Cup consists of a team each from South Korea, Canada, China, France, the United States, the United Kingdom, Denmark, Sweden, Russia, and the Netherlands, for a total of 10 competing teams.

Also organised by Blizzard Entertainment, this tournament consists of a Group Stage followed by a set of Playoffs. The prize pool amounts to 90,000 USD.

Best Overwatch Players of All Time

Two of the best esports betting sites are bet365 and Luckbox.
These would be Match Odds, Total Maps, Map Handicap, and Map Winner.
The most popular tournaments are the Overwatch League and the Overwatch World Cup.
The best Overwatch player ever is Saebyeolbe (Jong-ryeol Park) from South Korea.

We recommend availing yourself of all the Overwatch betting tips and strategies we've compiled in this guide. If you'd like further guidance, be sure to check our esports tips on how to boost your chances of winning at esports, along with our list of the best esports betting sites. Finally, don't miss our in-depth esports betting guide for beginners!