Penalties are an all-important part of football. They can change the course of matches in an instant, whether they are scored or missed. Unfortunately for English football, they have played a decisive role in the lack of success for the national team.

They are a vital part of football betting, especially if your good penalty takers from your bad ones. Our table bellows shows penalty stats from around the top European leagues.

Stats Tip
Use the search bar to filter each stats table by player, league, team or country.

Here at ThePuntersPage we have our regularly updated penalty statistics table that charts spot-kicks from around nine major European leagues, including the Premier League, Bundesliga, Serie A and LaLiga. You can isolate certain statistics by the player, team, league and country along with breaking down the information for home and away matches. This data provides you with the perfect tools to use for betting on football, and more notably penalties during matches.

The data in our table is updated around the clock, therefore, you will know that the information is correct allowing you to bet on penalties with confidence.

Along with statistics for penalties, we also provide a vast amount of information on the following markets below.

Important: If the football stats on this or any of the pages linked above have not uploaded, please clear your cache.

Which Leagues Do You Offer Penalty Statistics for?

We provide penalty statistics that are continually updated for the following leagues:

What Betting Markets Exist for Penalties?

Much like all aspects of all football betting, there are a diverse range of wagering markets available for betting on penalties. We’ll now break down the markets provided by the top betting sites.

To Score A Penalty

One of the most popular markets available through the top betting sites is whether Team A or Team B will score a penalty in the match. It is a simple betting market to understand, providing odds on Team A or Team B to score penalty over the course of the contest. The odds usually fall in line with the side favoured to win the contest, but using our statistics you might be able to find value on an aspect the bookmakers have overlooked.

To Miss A Penalty

This market covers the other side of the coin for Team A or Team B to miss a penalty kick. It follows the same principle as the score a penalty market where you can wager on Team A or Team B to miss from the spot. This market requires a bit more research regarding certain players or teams that are poor penalty takers. On the other hand, one team might have a keeper that specialises in saving penalties. Consider the teams and players involved before wagering on this market.

This determines whether a penalty will be awarded in a match. It can be for either team involved in the contest, but does come with a lower odds than you would find in the previous two markets. An element to consider with this bet is the referee. You can follow the stats of officials that are more likely to give penalties than others. If he happens to be officiating the contest you are lining up a bet on, then it might be worth lodging a wager on the penalty awarded market.

You can also wager with the top betting sites whether the first goal scored will be from the penalty spot. On occasions, games can be decided with a single goal, which could be from spot. Therefore, if you think the game you will be watching will be a low-scoring affair, backing the 1st goal penalty market could be a sound option to take.

Some of the leading operators in the business will carry this market. You will have an option to bet on whether a penalty will be scored, missed or taken in the first or second half of the contest. It is more of bet you may consider to deploy with in-play wagering rather than before the game.

The most important market you can look for that is related to penalty scorers in the anytime to score market. You can see from our tables that certain players are reliable men from the spot. Therefore, they will be called upon to take their sides’ respective penalties. A free shot from 12 yards provides a great opportunity to score a goal, and that will be reflected in their anytime to score odds. It is a solid bet to take if you know the players and teams involved in a game.

There are a number of factors to consider before placing a bet on penalties.

Per 90 refers to the amount of penalties scored by the player in an average 90 minutes on the pitch.

⚽ What betting markets are available for penalties?

There are a variety of betting markets available for penalties in a game. These include whether a penalty will be scored or miss, or whether Team A or Team B will be awarded a penalty. There are several others to consider with the leading betting operators in the business.

🥅 Who has scored the most penalties in Premier League history?

lan Shearer has scored the most penalties in Premier League history with 56 strikes.

❗ Where is the most up-to-date information about penalty takers this season?

Here at ThePuntersPage we update our stats on a daily basis to ensure that have the correct information to use when considering a bet on penalties.

Penalties are an essential part of the beautiful game whether you love or hate them. Due to their influence over football matches they play a significant role in betting. Here we have provided you with a breakdown of our penalty statistics from across the major European and domestic leagues along with key wagering information from the top bookmakers in the industry. You can now go out and try your hand at betting on the various penalties markets available online. 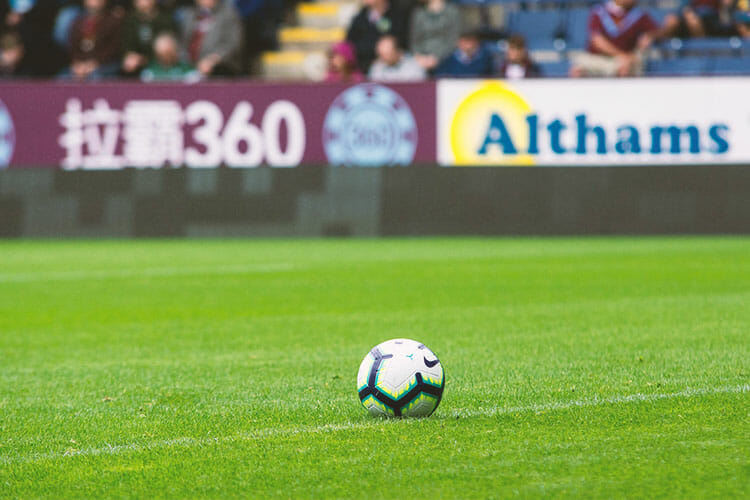 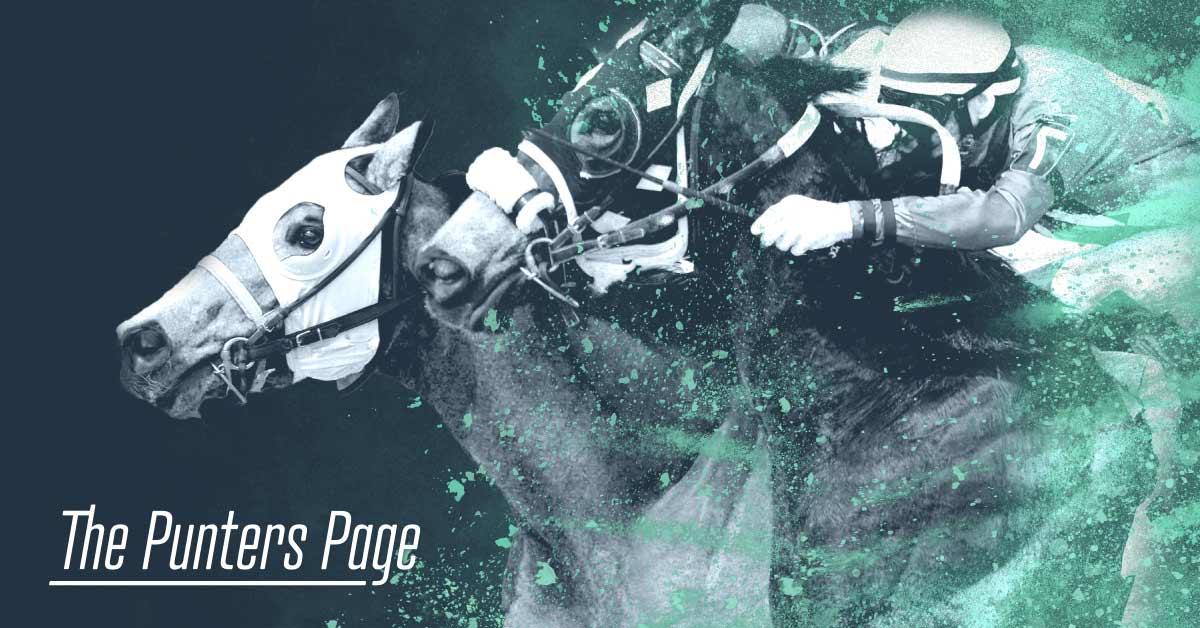