TikTok And Betting In 2022 – The New Platform for Betting Tips?

TikTok is one of the world’s fastest-growing social content platforms that allows users to make, post and share short videos of practically any subject they like. Originating in China, TikTok has become one of the world’s most downloaded apps. With many sectors waking up to the power of TikTok, the sports and sports betting industries have also been quick not to miss out. 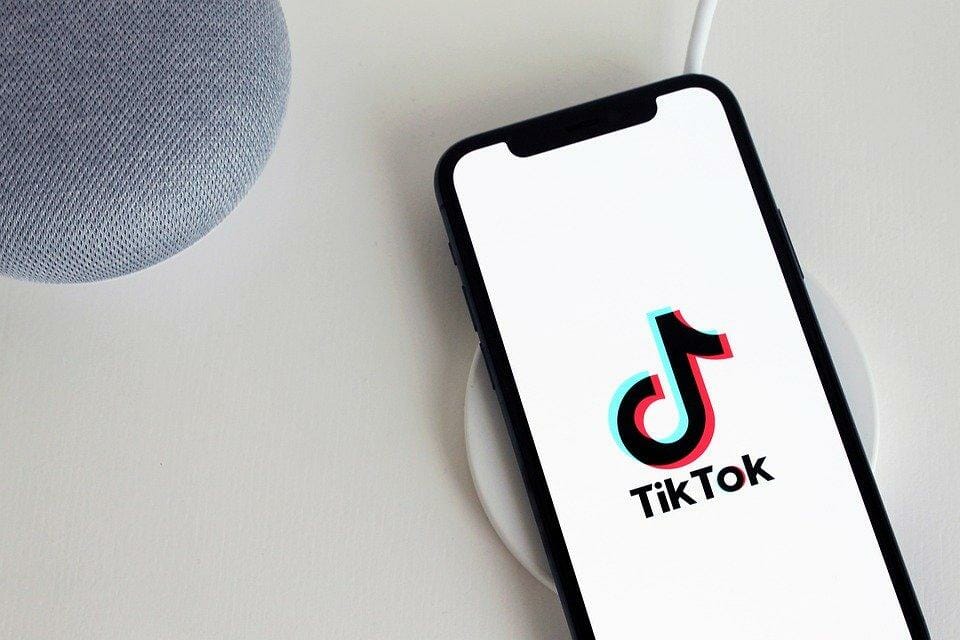 TikTok was founded and is owned by ByteDance, a company based in the Chinese capital city of Beijing. ByteDance was founded in 2012 by Zhang Yiming, and launched its video-sharing social networking app TikTok for both iOS and Android in 2017. The original name for the app was Douyin, and at the time, it was only available in China. The app has enjoyed more than one and a half billion downloads globally, and is thought to be the 7th most downloaded mobile app from 2010 to 2019. It was also the most downloaded app on the App Store in 2018 and 2019.

The service is very simple to use and understand; it allows users to create and share short videos of between 3 and 15 seconds as well as short looping videos that can be up to a minute long. TikTok is used to create short dance, lip-sync, comedy and talent videos – and now, betting tips, too.

For those old enough to remember Vines, TikToks are similar in that they work with short video formats but with added interactive filters, much like the ones used on Snapchat. Once you have downloaded the app and set up your account, the site will start suggesting videos based on your likes and preferences.

To see what the people that you follow have been posting, hit the “Following” button to view your personalised feed populated with videos from the people you are following. You can also search for subjects and content by hashtags such as #betting or #gambling to see what people are talking about within those subjects.

As for posting your own videos, this too is easy. Simply press the plus sign (+) on the right of the magnifying glass to access your smartphone’s camera on the app. This will allow you to shoot a quick film, after which the option to post to your followers will be automatically provided when you see “Next” at the bottom right of the screen. Before you finally hit send, don’t forget to add a caption, hashtags, and other details.

The History of TikTok

TikTok is owned by ByteDance, and actually didn't even start out as TikTok. ByteDance has headquarters in Beijing, China and is run by CEO Zhang Yiming, who founded the company in 2012. Together, their first product was an AI powered news aggregator app called Toutiao that allowed users to bypass China's search engine Baidu. Since then, ByteDance has generated numerous popular Chinese social apps and, in 2019, released FlipChat and called Duoshan, a video-messaging app.

In September 2016, ByteDance launched Douyin as a short-video app only available in China. Within a year, Douyin had 100 million users and over one billion video views a day. Then came the big change. They rebranded the app as TikTok and, crucially, made it available outside of China for the first time, although initially still only for Asian markets such as Thailand and Japan.

Around the same time, a US equivalent was taking off on the other side of the world by the name of Musical.ly, and by 2015 it hit the number one spot in the App Store for downloads, helped by the popular video app Vine closing in October 2016. Just over a year later in November 2017, ByteDance purchased Musical.ly in a deal valued at $1 billion, but didn’t merge the brands at first, keeping them as Musical.ly in the US and TikTok in other foreign markets.

By August 2018, ByteDance closed down Musical.ly and incorporated it into TikTok. In 2018 and 2019, TikTok was the most-downloaded app on the App Store. Today, ByteDance is worth $75 billion and the most valuable private company on the planet.

At this point, you might be thinking, “What does all this have to do with betting?” Well, an increasing number of tipsters are using the service as a publishing platform to help drive traffic. Social media is, after all, an essential tool in attracting new fans, and TikTok is where the heat is right now.

Esports teams and organisations, who lack the publicity of mainstream sports, have been quick to realise the potential of TikTok to get their name out there. The same is also true of English Premier League teams and players, as well as those from leagues overseas and other sports.

Indeed, the NFL, with over 3.6 million followers, is betting its future growth on the platform after launching a multi-year partnership between the league and the platform, announced in September 2019.

Gaming companies are also beginning to use TikTok to drive traffic and promote themselves to their followers. Remember, TikTok works through hashtags, and #betting on TikTok has over 1.1 million tags, #gambling has 30 million and #sportsbetting has 4.9 million.

TikTok is a tipster’s paradise as well. There are thousands of daily videos going live promoting bet types, best odds, betting tips and the stats that can help you beat the bookies.

For Which Sports Are There the Most Tips on TikTok?

As noted above, in September 2019, the NFL agreed a new multi-year partnership with TikTok as the American Football body has been quick to recognise TikTok’s rapid rise. And, while NFL football might well be the best served sport in the app, any sport – the more popular the better – can feature on TikTok.

For instance, as an Asian app originally, Indian Cricket videos have become popularised on TikTok. However, the English Premier League also has a strong presence which is expected to keep growing, as is the Betfred Super League Rugby. 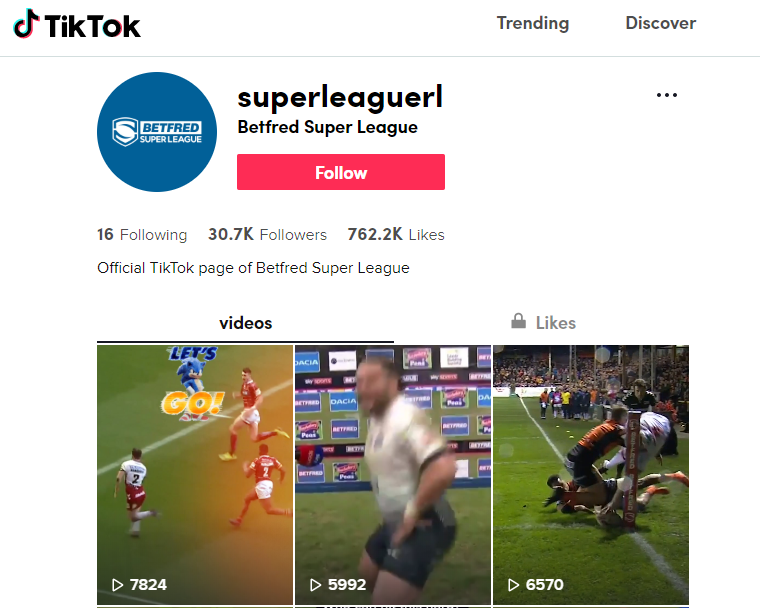 With videos lasting up to a minute long, tips can be presented briefly and concisely with no waffle, and socially pushed through a targeted hashtag. This makes it very easy for the influencer to produce and promote as well as the viewer to interact with.
It is similar in concept, but the app itself is more modern and refined.
All three social media giants have their benefits when used correctly, with Facebook and Twitter also popular with bettors and tipsters.

As one of the world’s biggest social media apps, TikTok has quickly become home to sports bettors, operators and tipsters alike. As well as sharing homemade short videos, visitors can also enjoy a vast array of bettors' tips and, as such, has huge potential for the future of sports betting. This is why everyone is talking about TikTok. “Tik-Tok” is a type of Novelty Betting, you can known more about it on our article on Novelty Betting.