The richest day in British racing, the British Champions Day, is an annual race held in October. The race takes place at Ascot Racecourse each year and has a total of more than £4 million in prize money on offer that day.

The Champions Day at Ascot has undoubtedly become a major event in the British horse racing calendar, and is one not to be missed. Keep in mind, this event should not be mistaken for the Ascot Gold Cup which takes place each year in June.

The Champions Day Ascot 2021 will take place on Saturday the 16th of October and will feature six races including numerous Group Ones. First taking place in 2011, the fixture is designed to celebrate the end of the flat season in British horse racing.

The runners and riders for this year’s Ascot Champions Day have not yet been announced and as such our 2021 Ascot betting tips are not ready at this early stage. Rest assured that as soon as the bookies have published the Champions Day betting odds, we will review them and published the best value of them here.

Just as is the case with the odds for the big day, our Champions Day Ascot tips are also not ready yet as we do not know which horses are likely to be lining up on Saturday the 16th of October. When we have the final confirmations, we will compose our Ascot Champions Day tips and publish them here.

5 Reasons to Bet on The British Champions Day

The Ascot British Champions Day is a big day in British horse racing, and one that closes the flat racing season. Since it is also the richest day in UK racing, the quality on show is amazing, making the betting opportunities for this awesome event even more attractive.

This is a simple bet on the horse that will win any of the six races being held on British Champions Day. This bet can be placed to win or each-way. It goes without saying, but nevertheless, it is always worth looking into form rather going with a hunch. Of course, you can bet on all six races in six unrelated bets or…

…or you can put all six horses into one bet for a multi. This could be a six-fold acca for which you might get price boosts at certain bookies, or you could try a systems bet such as a Heinz which is 57 bets with no singles, or a Lucky 63, which is the same bet but with added singles for full cover. Either way, six selections is all you need.

There are six races on British Champions Day, making it perfect for a placepot bet. For those that don’t know, a placepot bet is a wager which includes six selections, one for each race on that day’s card. With a placepot, bettors are required to pick six horses, with each one required to place in its respected race in order for the bet to progress. If all six horses qualify, then by the end of the day’s racing, your bet will be a winner and a Tote payout calculated to pay to the £1 will be rewarded relevant to your stake.

Forecast betting is valid on one race only, and is designed for those bettors that believe they know which two horses will finish first and second in a race. With a straight forecast, as opposed to a reverse forecast, you must nominate the horses to finish in the correct order, whereas with a reverse forecast, for double the stake, the same two horses can come home in either order.

The race day features six races, all of which are Group class save for the day’s final handicap. The day’s shortest race is the 6f Group One British Champions Sprint Stakes while the 2 mile Group Two British Champions Long Distance Cup is the longest race of the day. After Royal Ascot, this day, which is actually the richest day in British horse racing, is the racecourse’s next biggest annual event taking place each October to close the flat season in the UK.

History of the Ascot Champions Day

British Champions Day was created in 2011, when the relevant authorities combined and restructured two of the biggest end of season fixtures in Britain: the Queen Elizabeth II Stakes and the Champion Stakes. Until 2010, these events had been staged at Ascot and Newmarket respectively. By pooling the events, a major cash injection was harvested to eventually create the richest day in UK horse racing.

❓ Which are the best bookies for Ascot Champions Day betting?

According to our research, the best betting sites for Ascot’s British Champions Day are: Ladbrokes, William Hill and Paddy Power.

🔎 Where can I watch the British Champions Day?

ITV 1 will show the best of the day’s action.

🏇 Is the British Champions Day flat racing or jumps?

The British Champions Day is a flat event held before the National Hunt takes over for the winter.

✅ When does the British Champions Day take place?

The British Champions Day is held each year in October.

❓ Where does the British Champions Day take place?

The British Champions Day is held annually at Ascot to close the flat season in style and celebration.

⚡ Are placepots acceptable bets at the British Champions Day?

Of course! If you think you’re up to the challenge of getting a place in all 6 races on the day, then go for it with your Ascot Champions Day betting.

The British Champions Day is today firmly established as the richest race day in Britain with £4.2 million in prize-money, making it the perfect way to bid the flat racing farewell as it goes into hibernation over the winter months. The meet was established in 2011, featuring the finals of all five divisions of the British Champions Series, plus a one mile handicap race to make up the card. Over its admittedly short lifespan, the British Champions Day has welcomed many stars, including the best of them all, Frankel, who retired here unbeaten in 2012. British horse racing fans look forward to this day because of the quality horse racing betting markets it generates, even if it does mean saying goodbye to the much-loved flat racing season.

This event should not be mistaken for the Ascot Gold Cup which takes place each year in June.

info@thepunterspage.com
[year] International Break Guide – When is it and What Can I bet on? 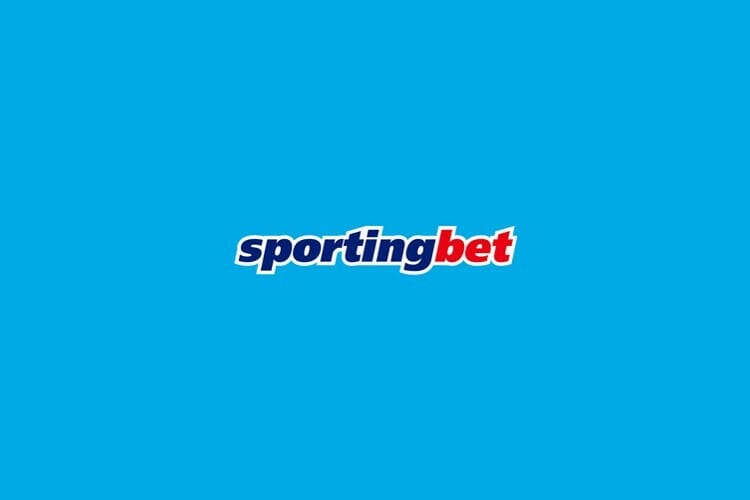